A consciously created plant-active blend of Saffron and Lavender.

Calm nerves: Saffron is used to calm nerves and the mind.

Take one capsule daily or as directed by your healthcare practitioner. If symptoms persist, talk to your health professional.

We strive to harness the best from nature. We are dedicated to sourcing quality ingredients from around the world, selecting certified organic ingredients wherever possible.
Lavender

Native to northern Africa and the mountainous regions of the Mediterranean, Lavender is now cultivated around the world for is essential oil and medicinal use.

With its silvery-green foliage and spikes of purple, pink, or white flowers, this perennial shrub and belongs to the mint family, Lamiaceae. Lavandula is a genus of 47 known species with the English and French Lavender being the most familiar.

The word “lavender” comes from the Latin lavare meaning ‘to wash’, where the Romans used the fragrant oil in their baths.

Traditionally:
Lavender has been used for thousands of years for fragrances, cooking and as an ornamental shrub. Egyptians used lavender oil in embalming, and the Greeks benefited from its medicinal properties. Lavender flowers represent grace and calmness.

It is believed that saffron originated and was first cultivated in Greece, but today the spice is primarily grown in Iran, Greece, Morocco, India and Spain.

Saffron describes both the plant and the spice resulting from its dried stigmas. Known as ‘red gold’, it is the most expensive spice in the world. It is valued in refined culinary art and as a dye in textile and woodwork. Saffron has a strong, exotic aroma and a bitter taste and is used to colour and flavour many Mediterranean and Asian dishes, particularly rice and fish, and English, Scandinavian, and Balkan breads.

The name is derived from zafaran, the Arabian word for ‘yellow’.

This versatile plant not only has been used for food, dye agent and perfume, but also recognised for its medicinal properties known to; 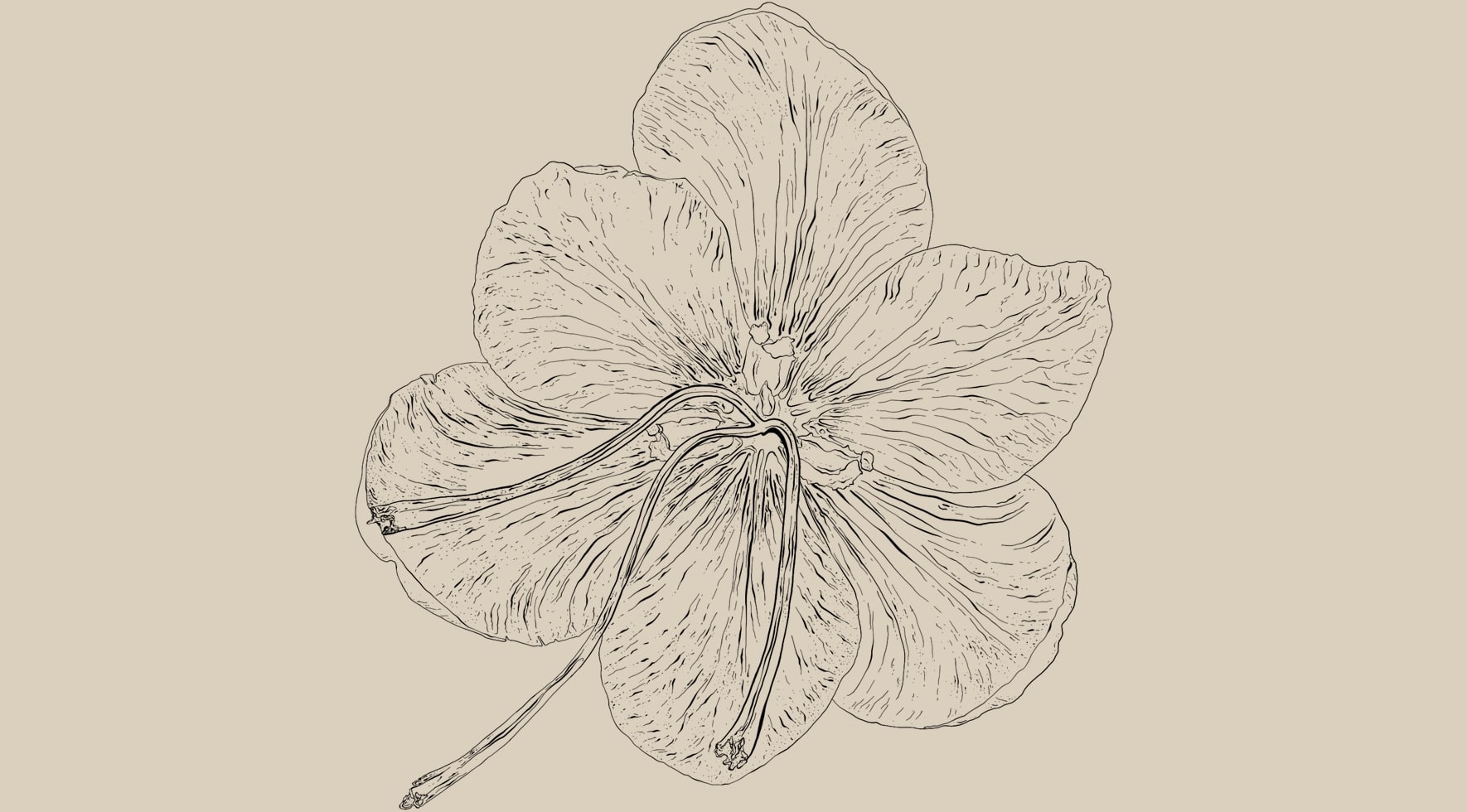