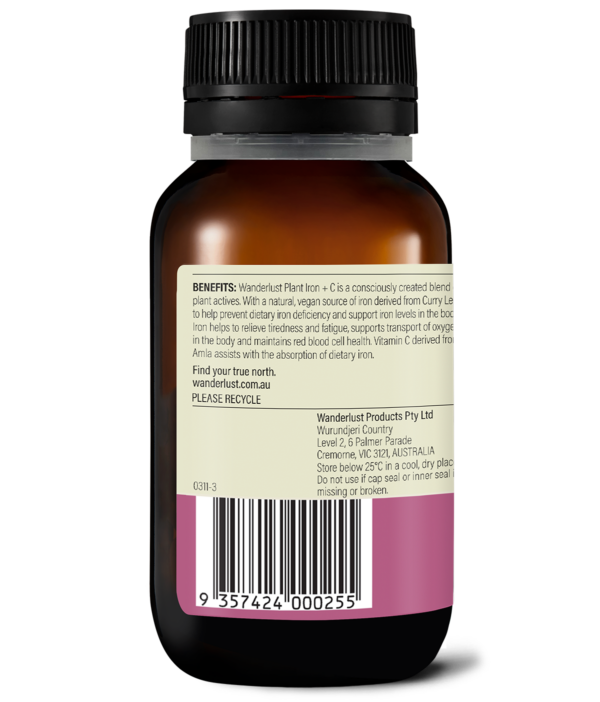 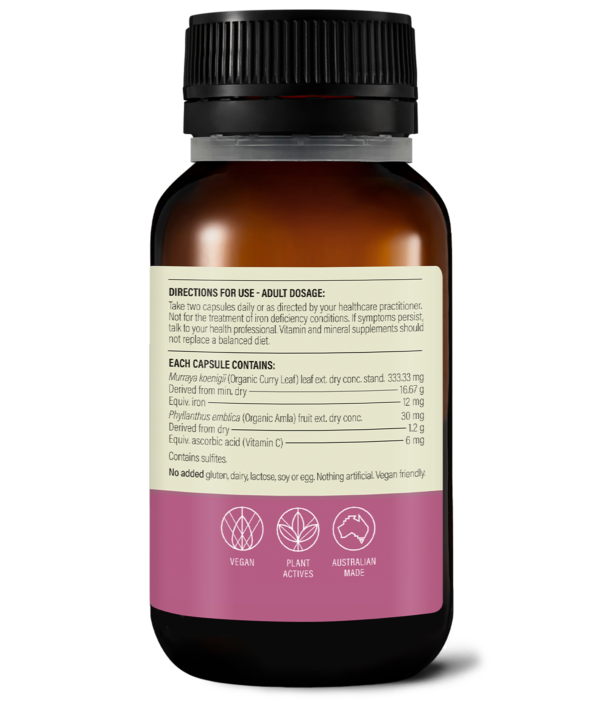 Take two capsules daily or as directed by your healthcare practitioner.

No added gluten, dairy, lactose, soy or egg. Nothing artificial.

Not for the treatment of iron deficiency conditions.

Vitamin and mineral supplements should not replace a balanced diet.

We strive to harness the best from nature. We are dedicated to sourcing quality ingredients from around the world, selecting certified organic ingredients wherever possible.
Curry Leaf

Native to the India and southeast Asia, this small evergreen tree is grown throughout the world.

Also referred to as Curry Patta in Hindi, the leaf has a distinct curry-like flavour and odour, and often used as a common ingredient in curries, chutneys and stews.

The botanical name Murraya koenigii, commemorates two botanists. The generic name, Murraya, derives from the surname Johann Murray and the specific name koenigii from the surname of Johann König.

Curry leaves are a rich source of iron which can help:

Traditionally:
The history of curry leaf is seen in early 1st to 4th century AD. In the early literatures of Tamil and Kannada the use of Curry leaf is described as the flavouring agent for the vegetables.

Native to India and now grown throughout the world, this tropical tree is also referred to as Indian Gooseberry and Amalaki in Ayurveda.

It is said that the Amla berry comes from the first tree to appear on earth, manifested out of the tears of Brahma while he was meditating.

The fruit is a source of vitamin C which is used to: 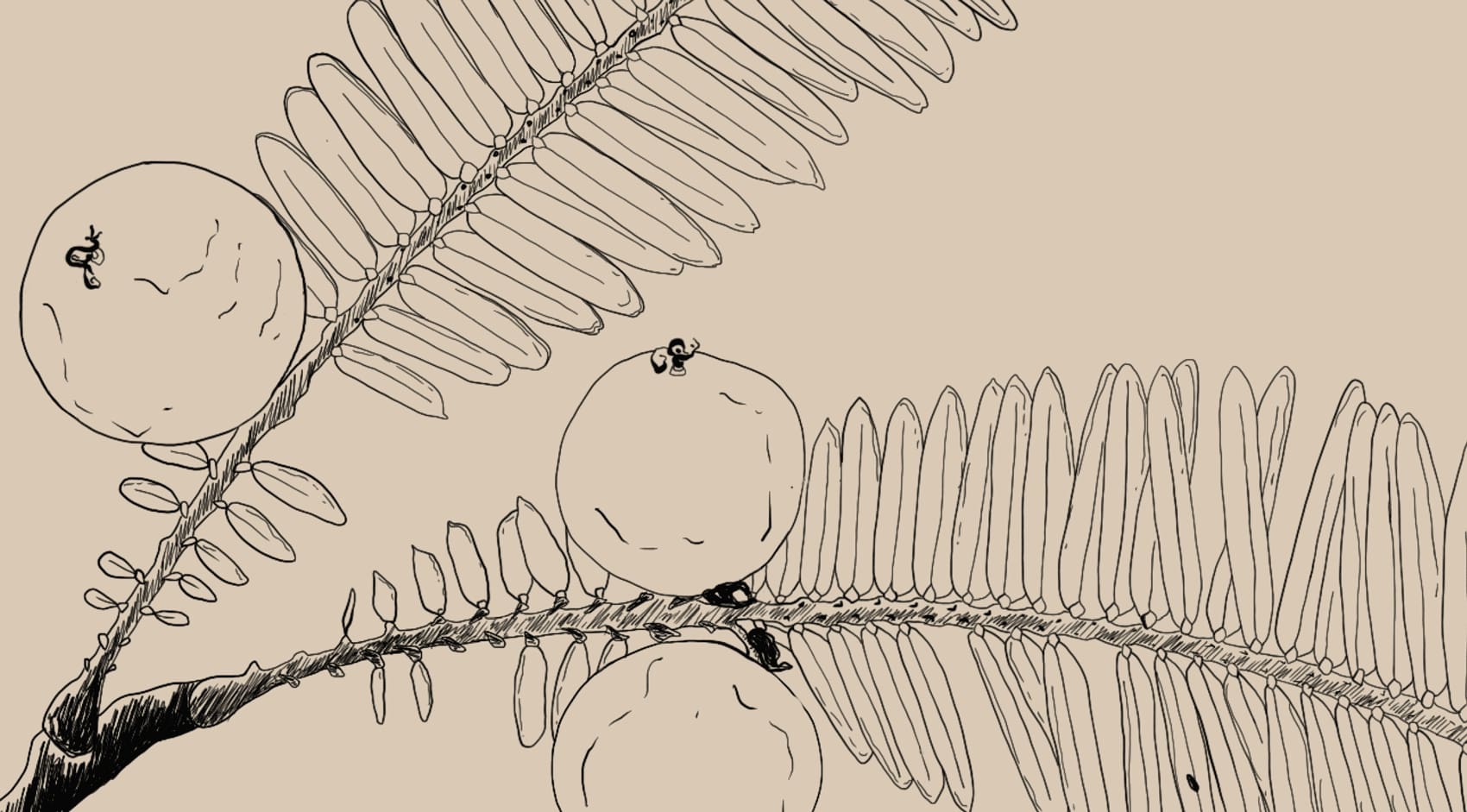