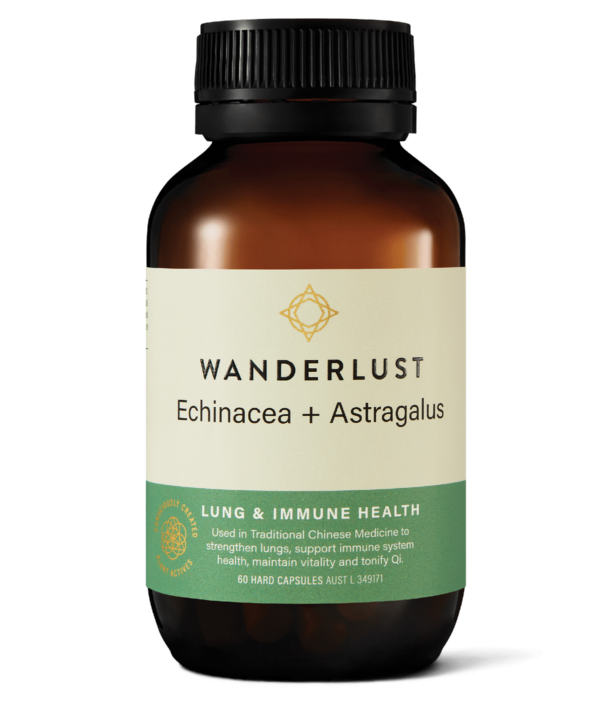 A consciously created plant-active blend of Echinacea and Astragalus.

Adaptogen: Astragalus is used in Traditional Chinese Medicine as an adaptogen to help the body adapt to stress.

Take one capsule two times daily, or as directed by your healthcare practitioner.

Originally native to southeast Asia, this sprawling, hardy plant with pale yellow roots, is also referred to as Huang Qi or Milk Vetch.

Its Chinese name, Huang Qi, means “yellow leader” and refers to both the coloured interior of the root and the plant’s position of prestige among Chinese medicine practitioners. Astragalus root is one of the fundamental herbs used in Traditional Chinese Medicine and is regarded by some as the king of Chinese tonic herbs, often used as a Qi tonifying herb.

Traditionally used in Traditional Chinese Medicine as an adaptogen and to:

Traditionally:
Astragalus the one of the most widely used herbs of Traditional Chinese Medicine where it is primarily used to tonify lungs. 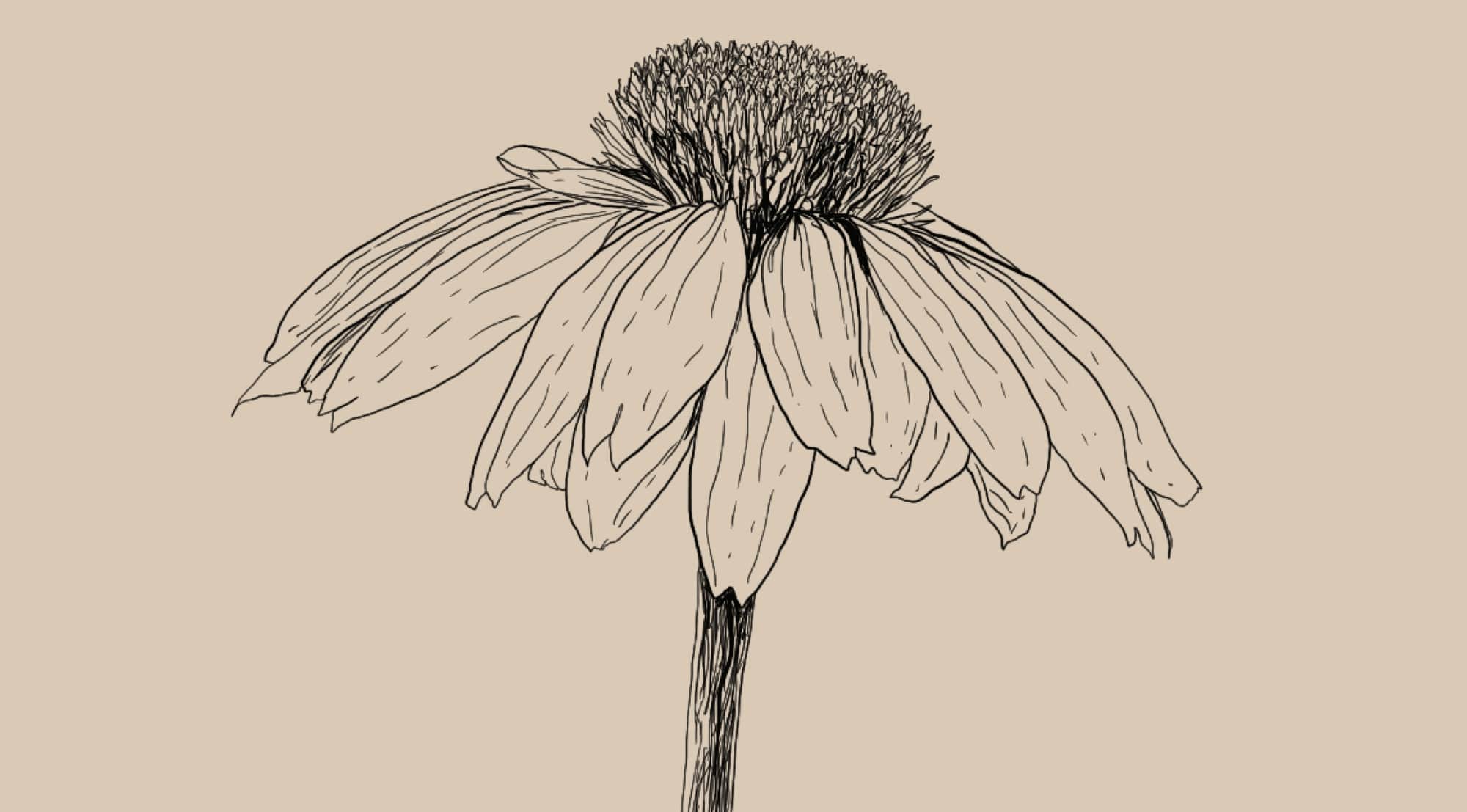 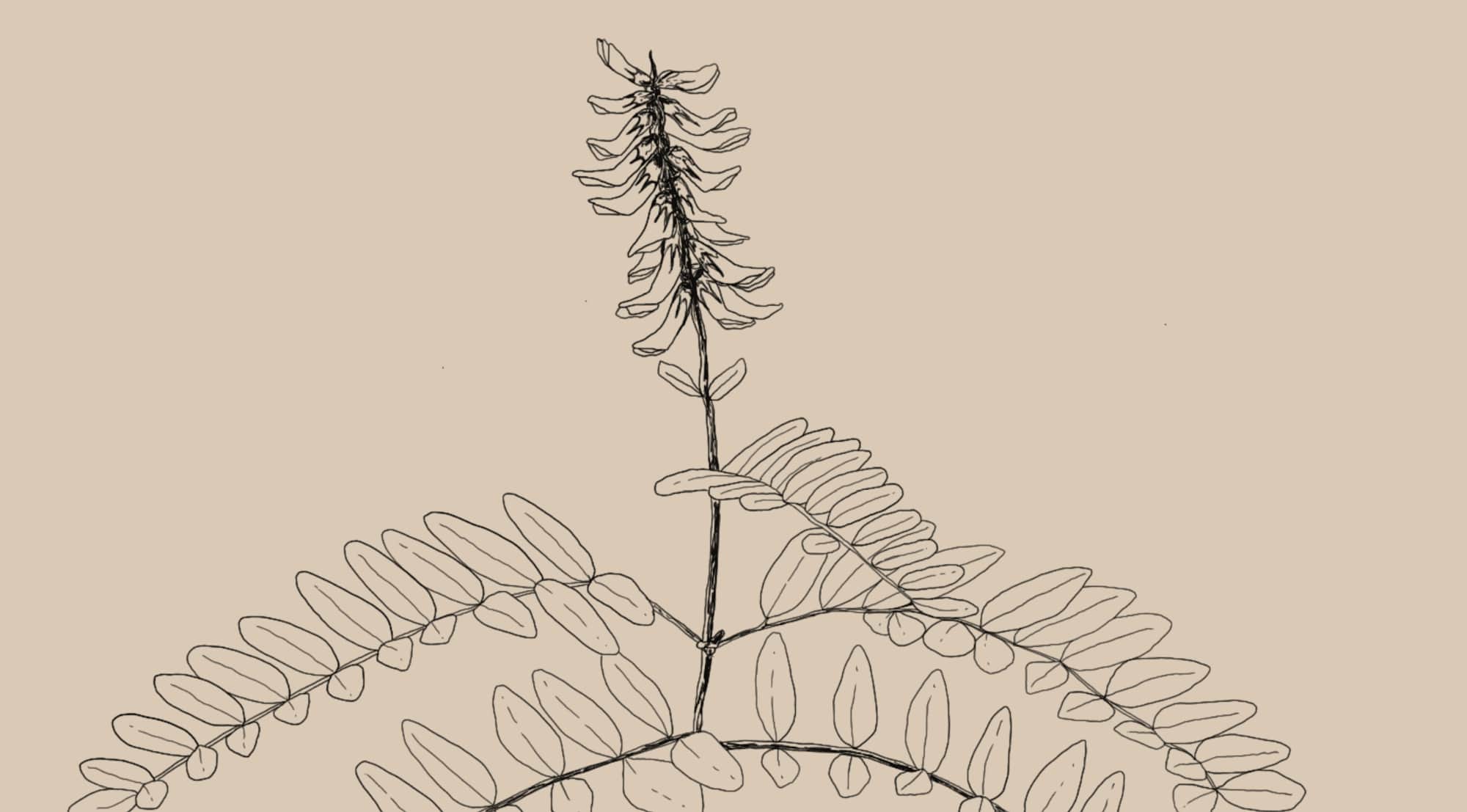