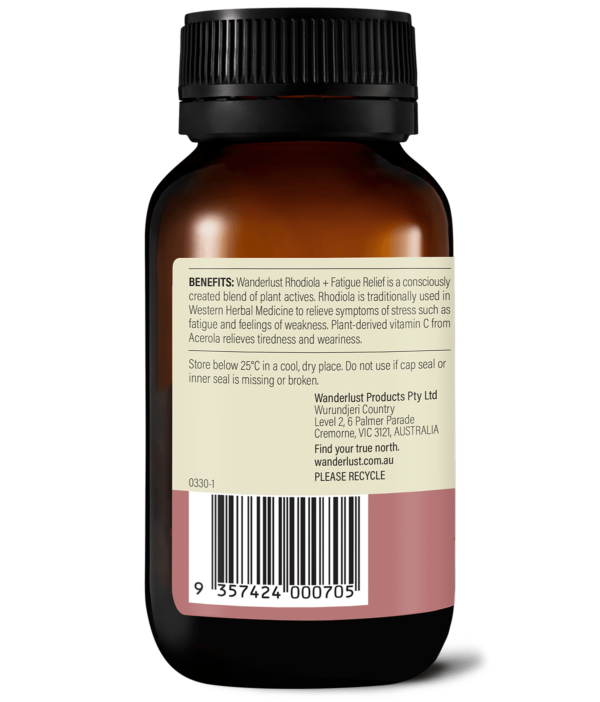 Always read the label. Follow the directions for use. Read the health warnings before purchase.

A consciously created plant-active blend of Rhodiola and vitamin C derived from Acerola.

Fatigue relief: Rhodiola is traditionally used in Western Herbal Medicine to relieve symptoms of stress such as fatigue and feelings of weakness.

Take one capsule daily or as directed by your healthcare practitioner.

Vitamin supplements should not replace a balanced diet.

We strive to harness the best from nature. We are dedicated to sourcing quality ingredients from around the world, selecting certified organic ingredients wherever possible.
Rhodiola

A member of the Crassulaceae family, Rhodiola is tall and fleshy, and has several stems growing from a short, scaly rootstock. It’s flowers are yellow to greenish yellow in appearance and bloom in the summer season.

It was used by the Vikings to enhance physical strength and endurance and has been mentioned by Dioscorides as early as the 1st century AD.

Native to the West Indies and tropical America, it is now cultivated throughout the tropics and in subtropical areas around the world. Acerola strongly resembles the cherry, giving it the nick name Barbados cherry and West Indian cherry and is known to have one of the richest natural sources of vitamin C.

Although commonly called a cherry (due to the size), the odour and flavour of cooked acerola are similar to tart apples or crab tree apples.

The fruit is a natural source of vitamin C which is used as an antioxidant to contribute to: 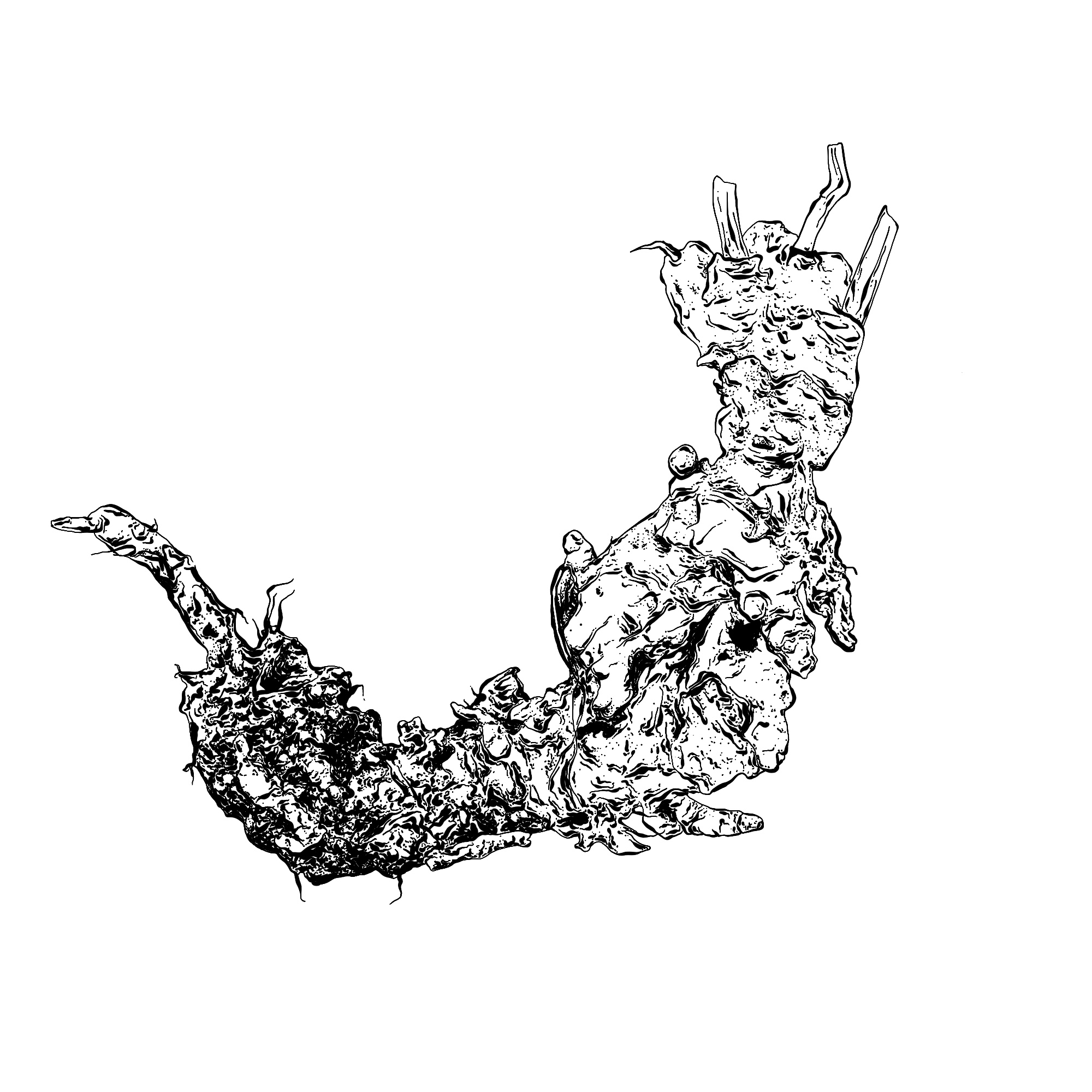 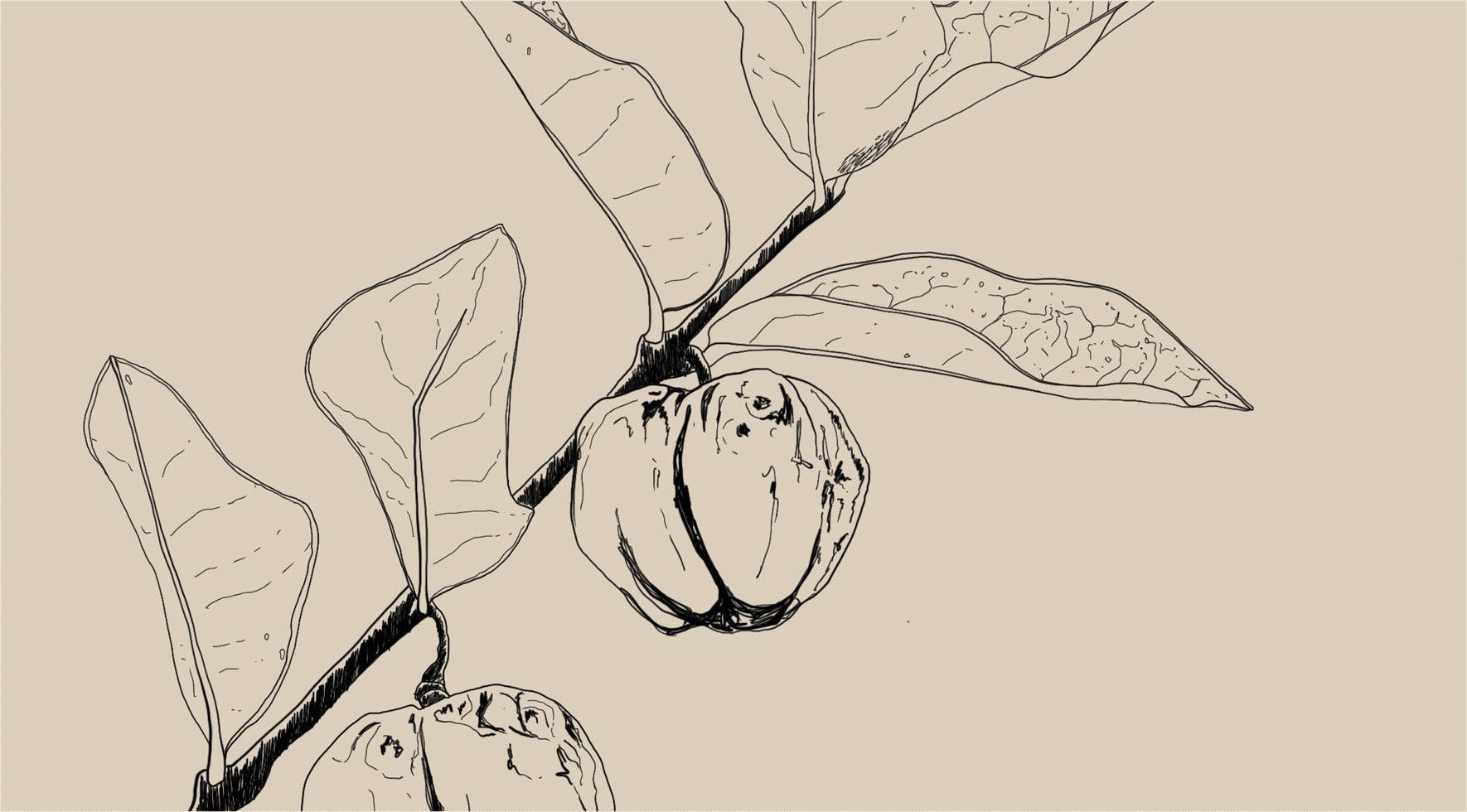