Why mushrooms are magnificent.

If you’ve been seeing mushrooms everywhere lately, you’re not imagining things. Mushrooms are having a major moment right now in the wellness world with all the health benefits they’re said to possess.

In the past, the medicinal value of mushrooms has often been shrouded in mystery and even taboo. Perhaps due to associations with fungi of the psychedelic variety. But now, mushrooms are hitting the mainstream, and health experts are getting excited about their benefits.

Dr Alistair McTaggart, a fungal genetics researcher at University of Queensland shares “Mushrooms and all fungi are gaining traction. Australians are recognising mushrooms as sustainable and ethical sources of foods and medicines.”

Excitingly, Mycologists – those who study fungi, suggest that we’re only scratching the surface of understanding the power and potential of mushrooms. To date, 120,000 species of fungi have been formally identified, yet scientists estimate that there are over six million species, meaning that 98 per cent are yet to be discovered.

Ready to step into the world of mushrooms? Read on to learn about what makes mushies so magic. The history of mushrooms in medicine

For a long time in Western culture, the potential of mushrooms was not fully understood. To many they were merely an additional item tossed into our supermarket trolley. While we’re still learning about the abundance of benefits that the humble mushie holds, what we’re discovering is truly amazing.

Why medicinal mushrooms are magnificent

Where to start ….. mushrooms are a rich polysaccharides and antioxidants along with vitamins and minerals but particularly vitamin D (hello immune health!)!  Fun fact – when exposed to the sun, mushrooms have been shown to convert ergosterol (the compounds present in mushrooms) into vitamin D and there you have it a plant-based vitamin D.

Poly – what? Poly-saccha-rides particularly β-d-glucans have immunomodulating activity. Although there is still a lot to learn, polysaccharides are said to function by modulating the immune function.

Active with antioxidants, mushrooms contain naturally occurring vitamin C, carotenoids and other antioxidant compounds. Antioxidants are said to protect cells from free radical damage. The mushrooms taking a moment in the antioxidant realm include Chaga, Maitake, Reishi and even Shiitake.

But that’s just the tip of the iceberg.

Wanderlust Naturopath Deanna Mascioli shares “Interestingly, what we’re finding is different species of mushrooms may offer different medicinal benefits, such as the mushroom specie shiitake, rich in vitamin D to support immune function. While this mushroom is now mainstream, shiitake has been used for thousands of years in Japan, China and Korea. Or the specie Reishi – modern evidence suggests it has immune-modulating, anti-allergic, and antioxidant properties. ,. Once again, while new to the western world, Traditional Chinese Medicine has long been privy to the wonders of Reishi.” Says Deanna.

With the scientific research around mushrooms still emerging, a few species are already making headlines: How to integrate mushrooms into your wellness rituals

The best thing is they can be easily added to whatever your making next – whether it’s a smoothie, banana bread or perhaps your next curry, the subtle flavour won’t take over the recipe, it will just give it a boost of mushie goodness. Meet the Wholefood Wanderlust Mushroom range: 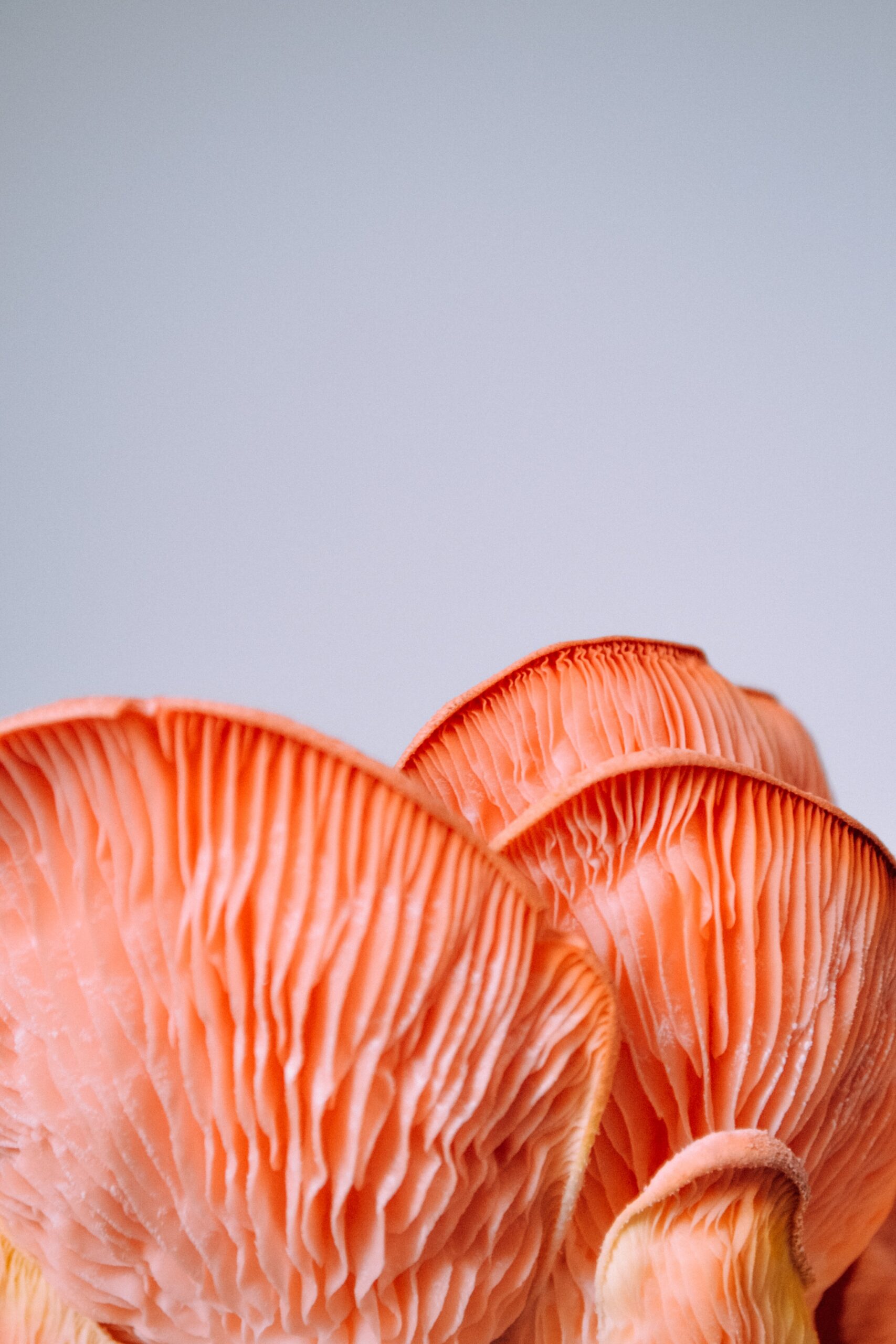 This immune supporter contains a blend of six types of mushrooms including vitamin D-rich shiitake to support a healthy immune system, bone health, and muscle function.

Formulated with a blend of five mushroom varieties and plant-derived acerola vitamin C to support collagen formation, Wanderlust Beauty Mushroom helps get you glowing from the inside out.

Have the energy to last the day. An organic 5 mushroom health blend with iron derived from Spirulina to support energy production.

Need a mindful moment? This is the one for you. Wanderlust Brain Mushroom contains five organic mushrooms along with zinc sourced from guava to support brain health and cognitive function.

Enjoy $10 off your first purchase when you join our newsletter.

Back to Wandering page

Ask a naturopath: How to prevent and recover from illness this winter

Natural ways to strengthen your immune system. The dreaded cold and flu season is upon…

Ask a naturopath: What do herbal liquids taste like & why?