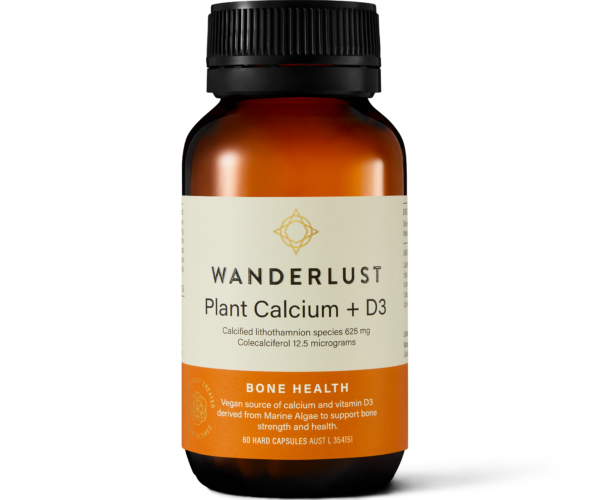 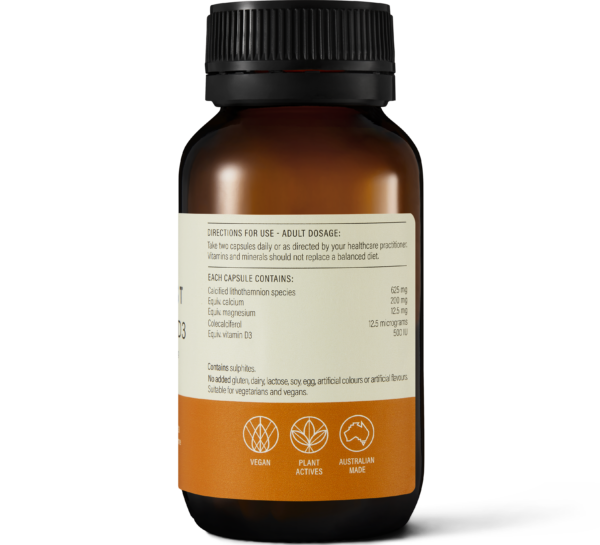 This medicine may not be right for you. Read the label before purchase.

Take two capsules daily or as directed by your healthcare practitioner. Vitamin and mineral supplements should not replace a balanced diet.

We strive to harness the best from nature. We are dedicated to sourcing quality ingredients from around the world, selecting certified organic ingredients wherever possible.
Marine Algae

Algae are almost ubiquitous, between microscopic and macroscopic species, and can be found in either fresh water or in oceans. Marine macroalgae, commonly known as seaweed, are plant-like organisms that can be seen by the naked eye and come in many varieties ranging from a few millimetres or centimetres in size, while the largest grow to a length of 30 to 50 meters[1].

Botanically, macroalgae are classified as green, brown, or red and is estimated to be at least 30,000 known species of macroalgae found in the marine environment[2].

Given that all the substances that seaweeds need in order to survive are dissolved in the water, macroalgae, unlike plants, have no need of roots, stems, or real leaves. Nutrients and gases are exchanged directly across the surface of the seaweed by diffusion and active transport.

Marine algae draw from the sea a wealth of mineral elements, and also known as a source of vitamins.

Marine algae is used as a natural source of calcium and vitamin D3 and to:

Traditionally:
For several centuries there has been a traditional use of seaweeds as food in China, Japan and the Republic of Korea.