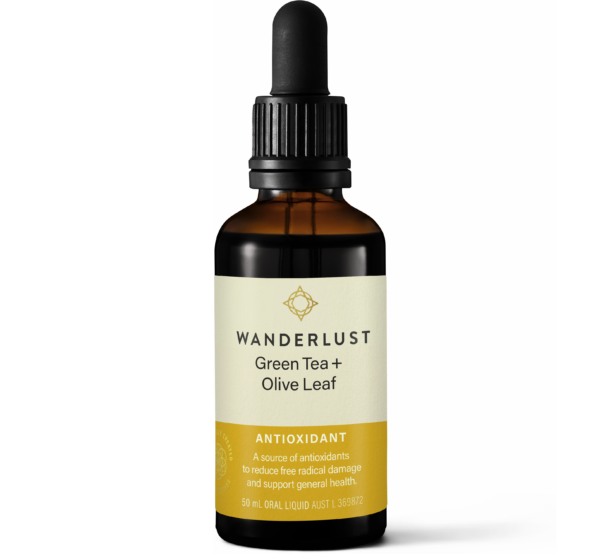 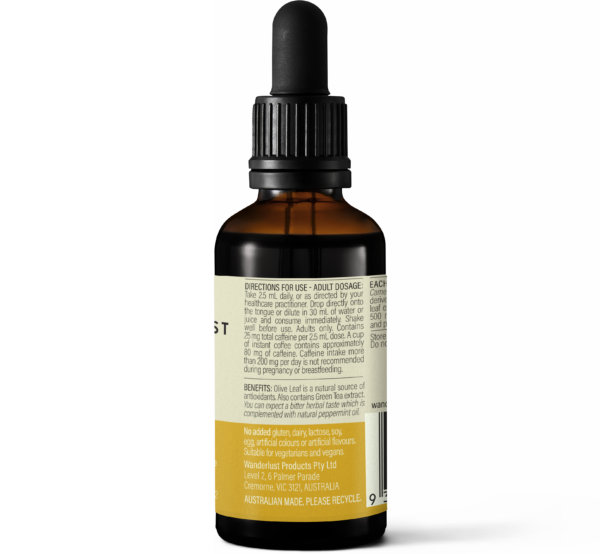 A source of antioxidants to reduce free radical damage and support general health.

Always read the label. Follow the directions for use.

Antioxidant: Olive Leaf is a source of antioxidants to help reduce free radicals formed in the body.

Using the measured dropper take 2.5 mL daily, or as directed by your healthcare practitioner. Drop directly onto the tongue or dilute in 30 mL of water or juice and consume immediately. Follow with a glass of water if necessary. Shake well before use. Adults only. Contains 25 mg total caffeine per 2.5 mL dose. A cup of instant coffee contains approximately 80 mg of caffeine. Caffeine intake more than 200 mg per day is not recommended during pregnancy or breastfeeding.

Striving to harness the best from nature, we source 100% of active ingredients from plants. We are dedicated to sourcing quality ingredients from around the world, selecting certified organic ingredients wherever possible.
Green Tea

Native to China and southeast Asia, this slow growth evergreen tree is now cultivated throughout the world.

Also referred to as Tea plant, the leaves are used to make traditional caffeinated teas, including black, white, oolong and green tea.

According to Chinese legend, the tea plant was first stumbled upon by accident. The emperor at the time was boiling water in his garden when a leaf from the overhanging tree drifted into his pot. The combination yielded a drink that compelled him to research the tree further, uncovering both medicinal and palatable properties.

Traditionally:
The tea plant has been cultivated by the Chinese people for more than 2700 years. The leaves of the tea plant were considered for medicinal purposes first, and only later included as a drink.

First cultivated in the Mediterranean basin, this small evergreen tree is now grown throughout the world. As its Mediterranean origins might suggest, the olive tree prefers warm weather, full sun and the dry, rocky soil characteristic of mountainous coasts. A single tree can live for hundreds or even thousands of years.

Olives are not used as a natural fruit due to their extremely bitter taste but are rather consumed either as olive oil as the main culinary usage. This may help explain why its botanical name Olea is derived from elaia, the ancient Greek work for olive, andoleum the Latin word for oil.

Olive leaf can be used:

Traditionally:
Olive leaf has been closely associated with religion, sociocultural and medicinal needs, used as a symbol of peace, purity and goodness by ancient Romans, Greeks and Egyptians. The leaves represented heavenly power in the tombs of ancient Egyptian pharaohs and benediction in the gilded crowns of Roman Caesars. To the ancient Greeks, victors in the ancient Olympic Games were crowned with wreaths of its leaves. Peace remains the most popular association, with the olive branch appearing on the seal of the United Nations and on British and American coins as a symbol of peace. 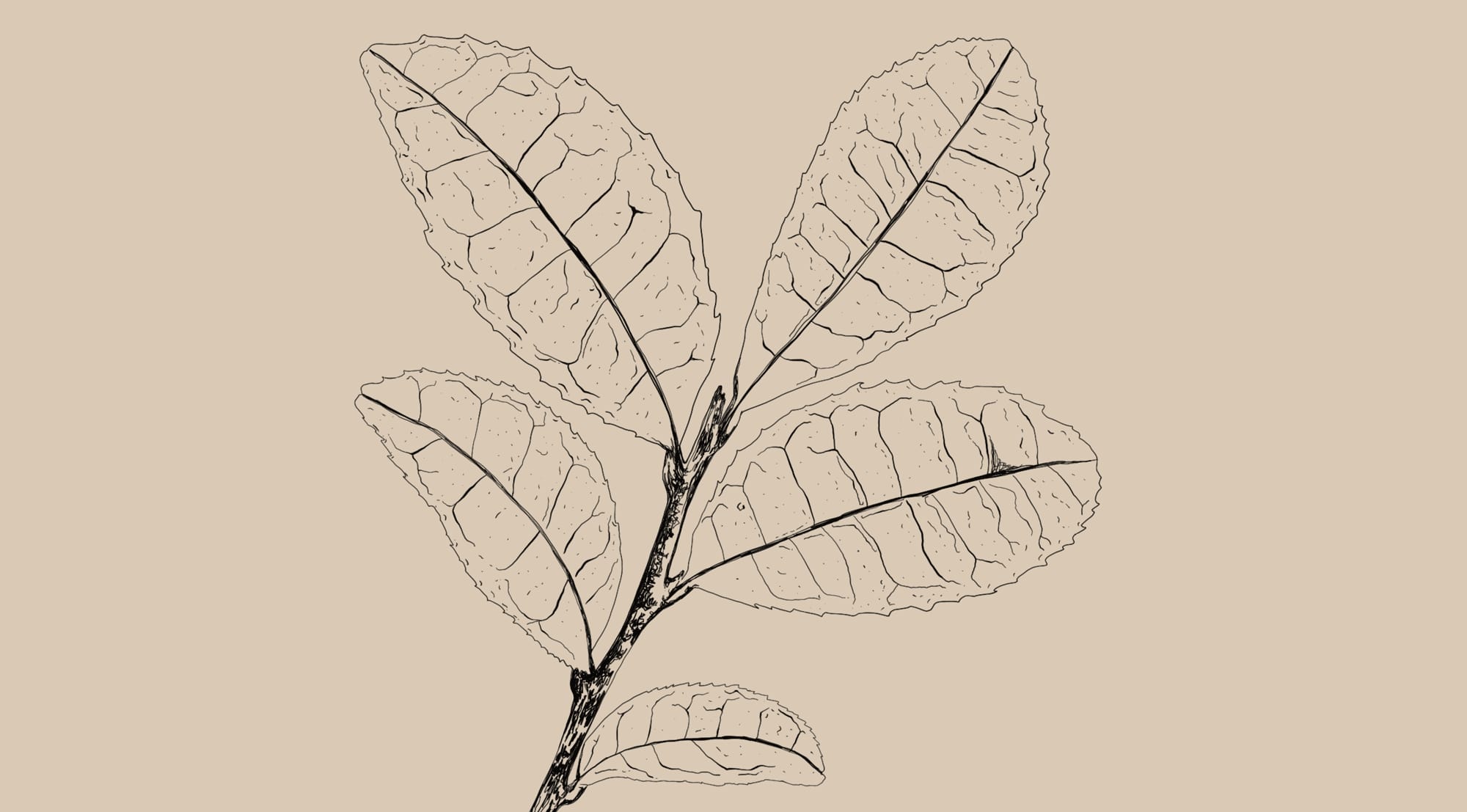 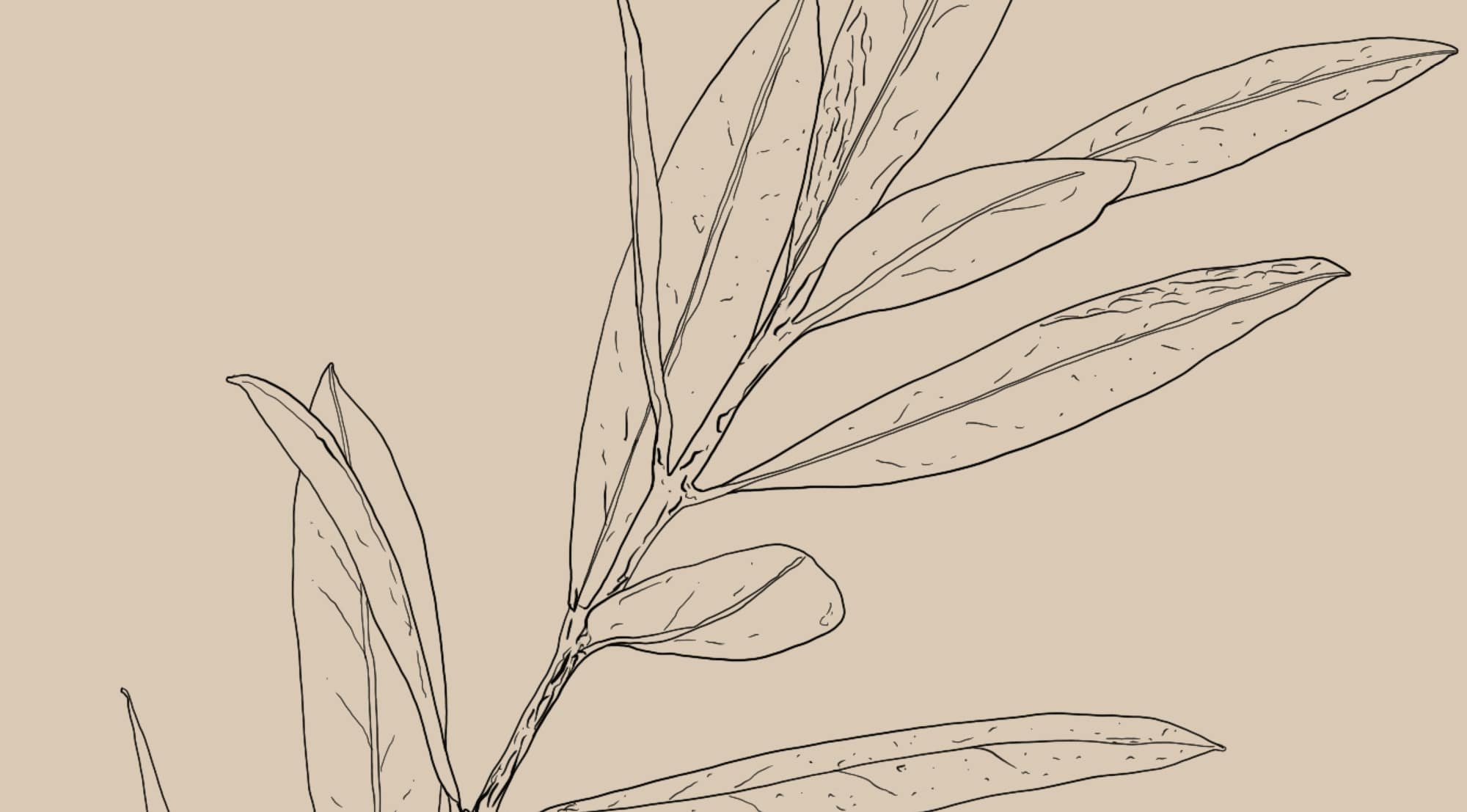 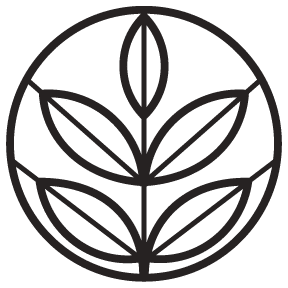 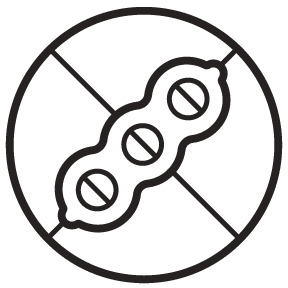