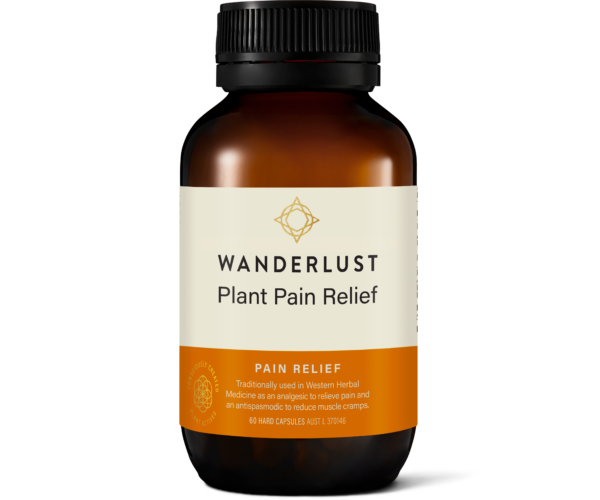 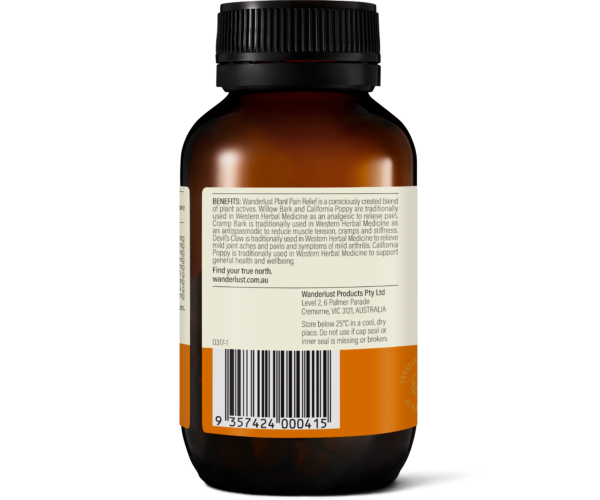 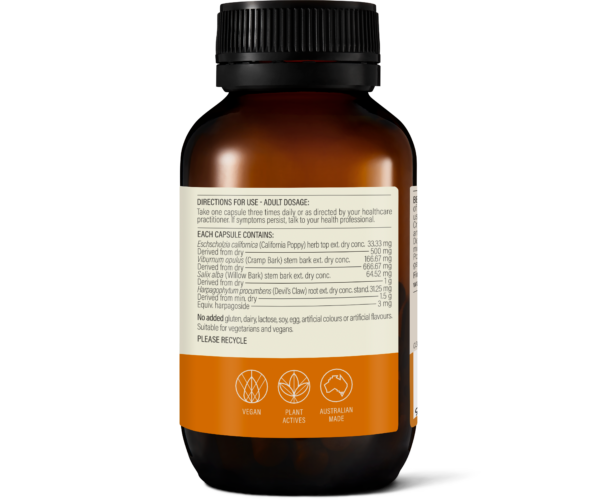 Traditionally used in Western Herbal Medicine as an analgesic to relieve pain and an antispasmodic to reduce muscle cramps.

Antispasmodic: Cramp Bark is traditionally used in Western Herbal Medicine as an antispasmodic to reduce muscle tension, cramps and stiffness.

Take one capsule three times daily or as directed by your healthcare practitioner.

We strive to harness the best from nature. We are dedicated to sourcing quality ingredients from around the world, selecting certified organic ingredients wherever possible.
White Willow Bark

Salix alba
Native to Europe, Asia and North America, and now grown throughout the world, this tall, fast-growth, deciduous tree is also recognised as Brittle Willow or simply Willow.
The name, White Willow, derives from the white tone to the undersides of the leaves. It is also a dioecious, meaning there are both male and female trees.

Traditionally:
The use of willow bark dates to the time of Hippocrates

Native to Southern Africa and now grown throughout the world, this leafy, perennial plant owes its ominous common name from the fruit’s tiny hook-like projections. It is believed that the hook-like structures are an adaptation to the plant to enable to cling to animals and birds to encourage seed distribution.

Devil’s Claw is a member of the sesame family. This flowering plant has secondary roots, called tubers, that grow out of the main roots. The roots and tubers contain several plant-active compounds and is used for medicinal purpose.

Traditionally used in Western Herbal Medicine as an analgesic to relieve pain and to:

Traditionally:
Devil’s Claw was introduced to Europe in the early 1900s, where the dried roots have been used to reduce pain.

Native to the United States and the state flower of California, the California Poppy is now widely introduced throughout the world. This showy perennial cup-shaped flower comes in brilliant shades of red, orange and yellow and is also referred to as Golden Poppy, California Sunlight or Cup of Gold.

The California Poppy is a member of the Papaveraceae family, cousin to the infamous opium poppy, but far less potent.

The botanical name Eschscholzia, commemorates Johann Friedrich Eschscholt, where it was first discovered by his friend Adelbert von Chamisso, a naturalist on a scientific expedition to California in 1810. On seeing hillsides apparently on fire with the covering of poppies, Adelbert named the genus in honour of his close friend Johann Friedrich Eschscholtz, a botanist as well as the expedition’s physician.

Traditionally:
California Poppy was first introduced to Europe as an ornamental. It began to be used as a medicine in the last century.

Native to Europe and United States this deciduous, tall, flowering shrub with red berries and clusters of white flowers is now grown worldwide. Due to its widespread availability across the globe, it is also referred to as Guelder Rose, Highbush Cranberry and Snowball Tree.

Traditionally:
Native Americans would eat the berries of the viburnum plant and other parts of the plant were smoked as an alternative to tobacco. 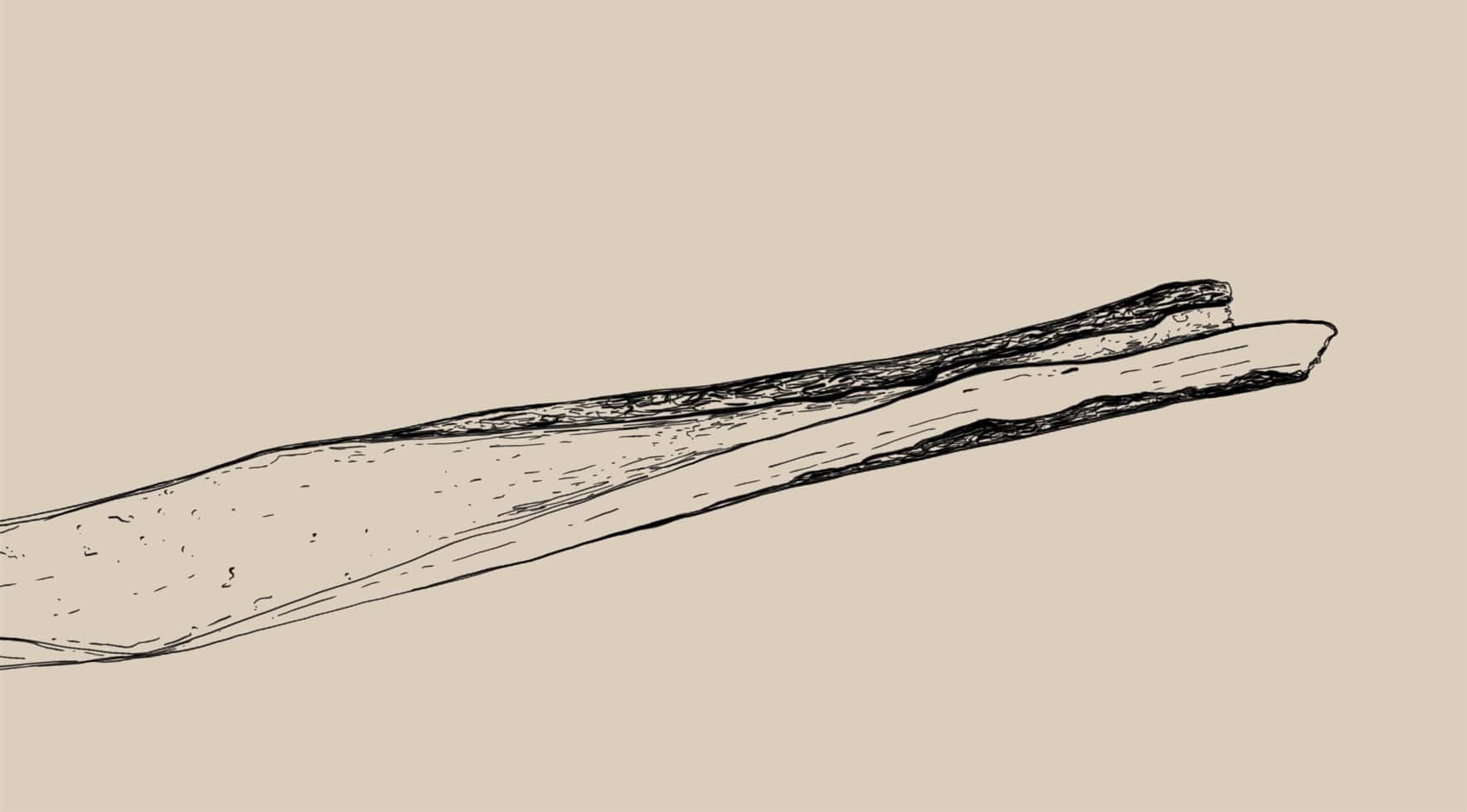 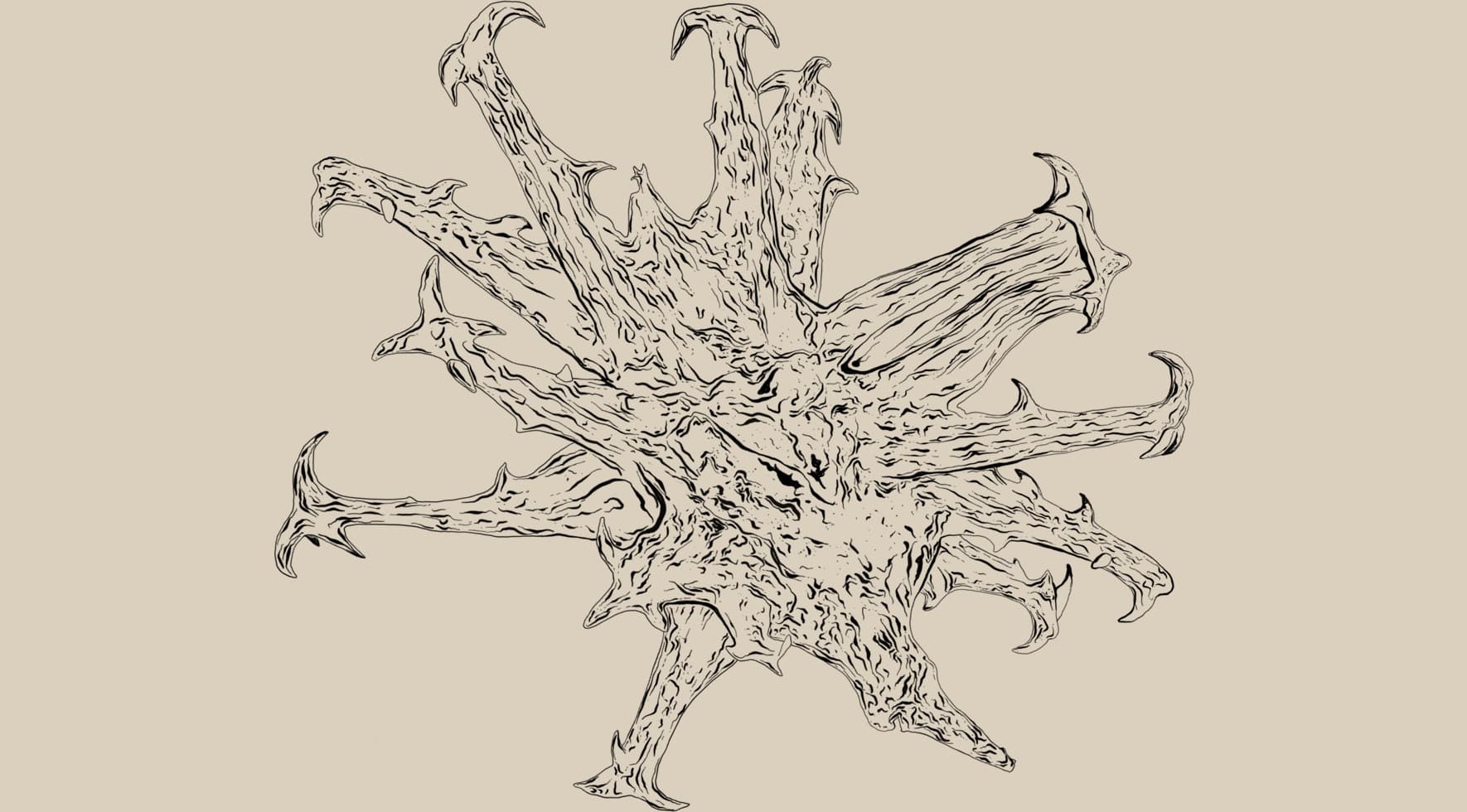 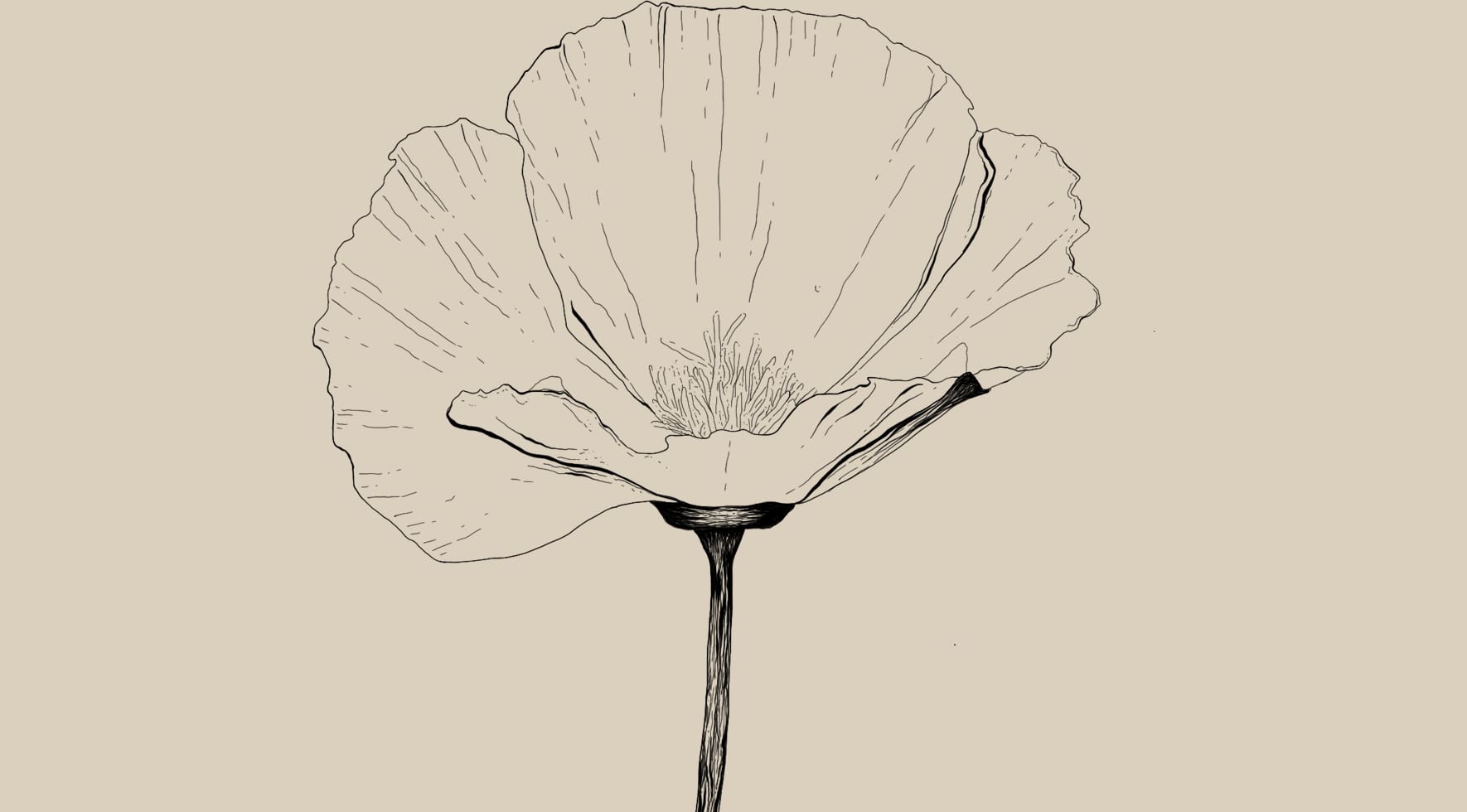 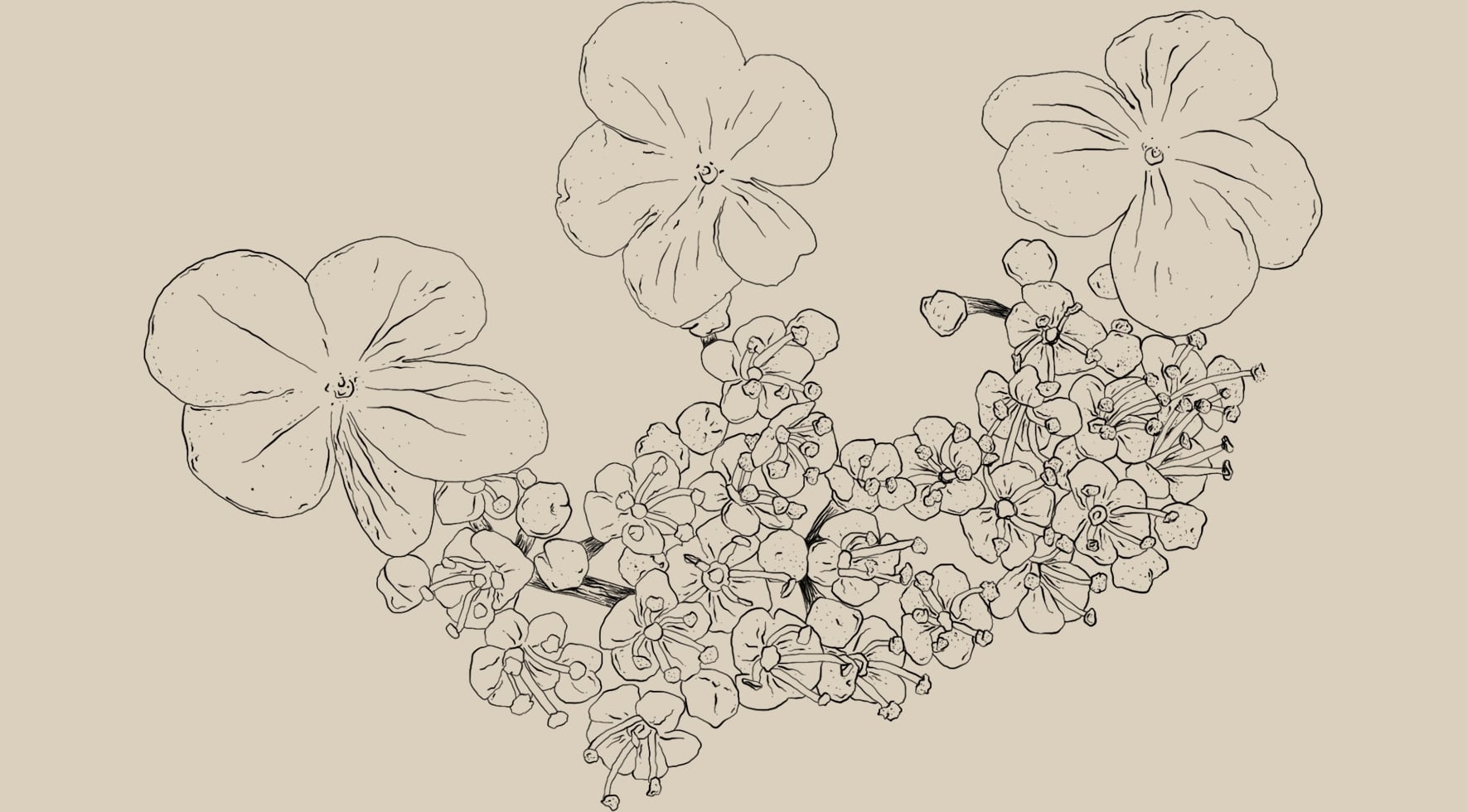